St Joseph’s Parish Gunnedah was originally the vision of Fr Daniel Keane who was the Parish Priest from 1918 -1944. The growing population of Gunnedah meant that the old St Joseph’s Church (1876-1919) was too small and so construction of the current St Joseph’s Church began with the laying of the foundation stone on July 7, 1918.

This year, St Joseph’s Catholic Church Gunnedah is celebrating it’s 100th anniversary. Parish Priest Fr John McHugh, said it was an extraordinary privilege to be Parish Priest for Gunnedah during this momentous occasion and was overwhelmed with the attendance on the day.

Hundreds of parishioners turned out for the celebration mass, officiated by Bishop Michael Kennedy and Fr John McHugh which included the dedication of a new altar for the church. 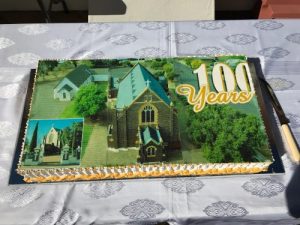 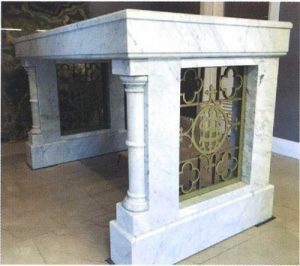 Our friendly and knowledgeable staff are available to assist with any enquiries you may have. You can get in touch via our enquiry form, give us a call, or visit our offices located in both Tamworth and Armidale.